Is the Diminishing Number of Donors an Issue for Fundraisers?

There’s some buzz around the decline in the number of American households who give to charity, or at least the number who gave in 2018, which is the year that was studied. Should fundraisers and not-for-profit decision-makers be concerned? No, because they have bigger fish to fry.

The job of fundraisers is to make more money and they have consistently accomplished that for the last forty years. In inflation-adjusted dollars, charitable giving was under $150 billion in 1980; last year it was over $470 billion[1]. Looking at annual results over that forty-year period, giving was up in thirty-seven of those years, declining only three times[2], and none of those declines can be blamed on fundraisers (1987 stock market crash, 2008 sub-prime mortgage debacle and associated crash into a recession; 2009 continuing recession.)

More Money or More Donors, Not Both

If decision-makers look at the declining number of people who give and put pressure on fundraisers to grow the volume of active donors, that will be an expensive mistake. Fundraisers can bring in more money OR more donors, but not both. Why? Because donor acquisition is increasingly difficult, it is very expensive and donor behavior is trending in a different direction.

At its most basic, donor acquisition is more difficult today because the competition is more intense. In the early 1980’s there were about 800,000 non-profits recognized by the IRS[3]; today there are 1.6 million[4]. At the same time, donors are trending towards supporting fewer causes. In our most recent edition of The Burk Donor Survey which asked 20,000 donors about how they gave last year, senior donors (65+) contributed to almost twice the number of causes that middle-age donors (35-64) supported[5]. When asked why, middle-age donors preferred to award larger gifts to fewer organizations in order to maximize the net value of their contributions. You can’t argue with their logic. Larger gifts get more done on the ground but they also trigger better information from fundraisers, which then fuels donors’ interest in giving even more.

It costs money to find donors and it costs money to keep the ones you have now. So, if fundraisers are under pressure to increase the volume of supporters, the money for that effort has to come from somewhere. I’ve never heard a CEO or a Board say, “Let’s have more donors and here’s a bucket of new money to make that happen.” On the contrary, decision-makers tend to expect more donors and more money while being hypersensitive to the cost of fundraising. That leaves fundraisers stealing from the budget that should be devoted to holding onto the donors they already have. As a result, profit suffers.

What 2020 Did for Donor Acquisition

The global pandemic, Black Lives Matter and other major issues inspired Americans to step way up last year. 56% of donors who participated in The 2021 Burk Donor Survey gave more in 2020 than in the previous year, a record high since we first asked the question some twelve years ago. I was very pleased to see this, but not surprised. During disasters, donors seek out not-for-profits they feel they can trust and give even before they are asked[6]. Donors already loyal to a particular organization will give more often and/or more generously in a crisis. An undeniable fundraising by-product of tragedy is that new donors who, in normal years, cost $1.25 for every $1.00 they give, flock to not-for-profits free of charge.

How Leaders Can Support Fundraising Growth

That’s why decision-makers shouldn’t make fundraisers’ job even harder. Don’t pressure them to acquire more new donors. But do give them what they need in order to inspire those tenuous first-timers to give again, and already-loyal donors to reach for the stars. What fundraisers need from leadership is a compelling, priority case, backed by evidence that your not-for-profit is ready and able to make it happen. Yes, your brand is important; it gets your donors to open the email or the envelope or take the call. But it can’t close the sale, especially after a year when a global health crisis and a social awakening presented compelling reasons to give without not-for-profits having to do it themselves.

Editor’s Note: Next month, Penelope Burk will lead an online discussion on the findings of her latest research study in which 20,000 donors described how they and their philanthropy were affected by COVID-19, Black Lives Matter, the other major events in 2020, and how this unusual year will impact their giving in 2021 and into next year. Click here to learn more about and register for this two-part, interactive webinar scheduled for September 9th and 10th.

[1] Giving USA 2020: The Annual Report on Philanthropy for the Year 2019, a publication of Giving USA Foundation, 2020, researched and written by the Indiana University Lilly Family School of Philanthropy. Available online at www.givingusa.org

About
Penelope Burk
A renowned author and researcher, Penelope Burk is President of Cygnus Applied Research, Inc., a Chicago-based firm that specializes in conducting research with donors on what they need from not-for-profits they support. Her seminal book, Donor-Centered Fundraising, is the authoritative text on how to sustain donor loyalty and win increasingly generous gifts. Penelope is also the author of the annual Burk Donor Survey which measures how donors are managing their philanthropy in changing times. For more information on her company, its donor research and services click here.

This Report is the collective findings from 20,000 active American donors who took part in a national survey between mid-February and the end of March 2021. Among 20,000 American donors surveyed, 63% made at least one COVID-related gift in 2020; 41% supported Black Lives Matter causes and other inclusive not-for-profits; 70% of donors with DAFs awarded grants for the first time or increased their allocations to record highs. But is their philanthropic spirit now exhausted, or can donors be persuaded to give even more generously in 2021?

Fully updated, substantially expanded, and backed by all-new research with tens of thousands of donors. Donor-Centered Fundraising is the proven strategy for holding onto your donors and raising much more money in a changing giving environment. 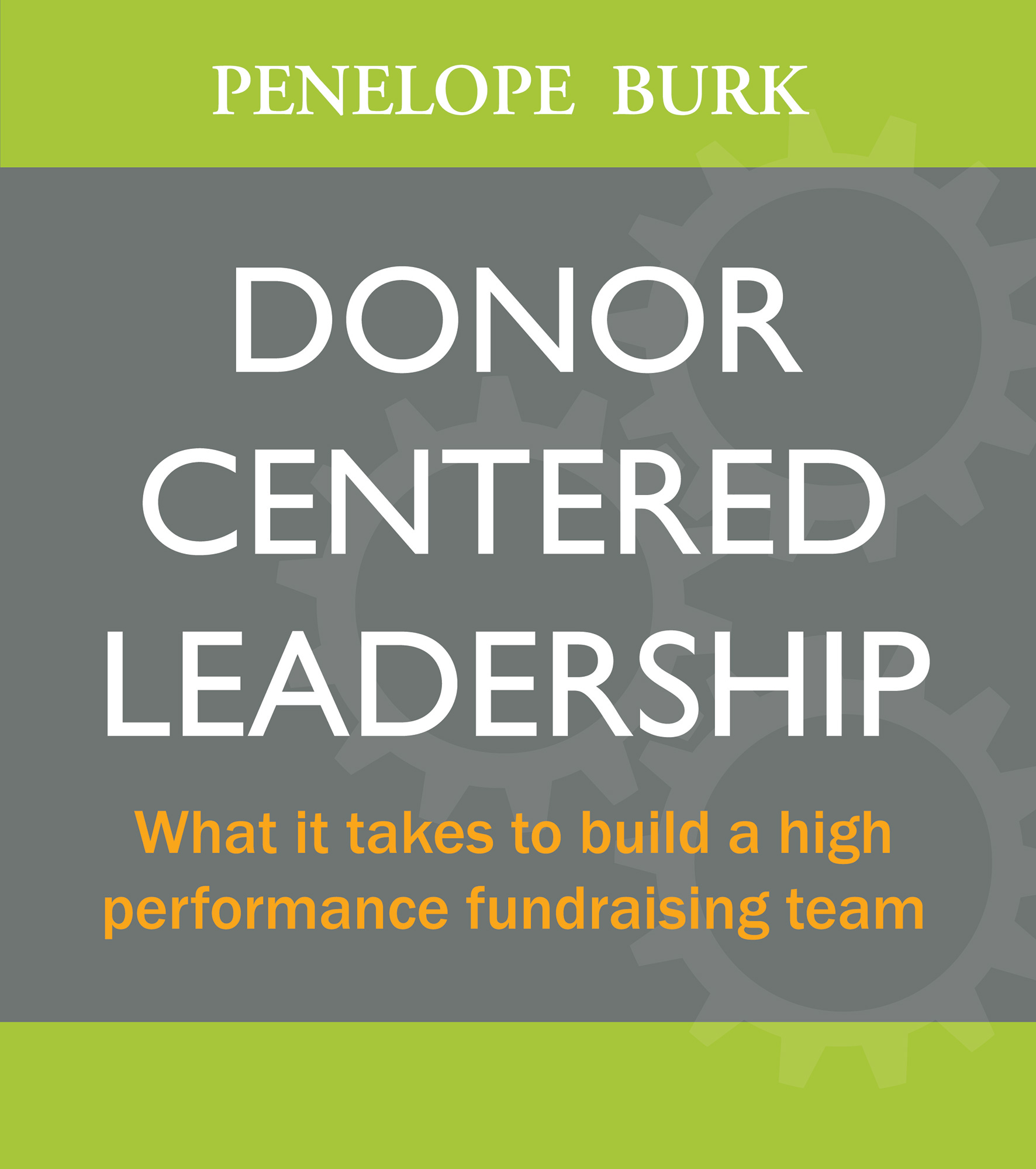 In plain language, backed by compelling research with over 12,000 fundraisers, Board members, CEOs, and donors, Penelope reveals how not-for-profits can raise much more money by bringing staff attrition under control. 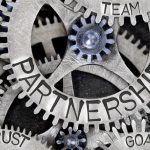